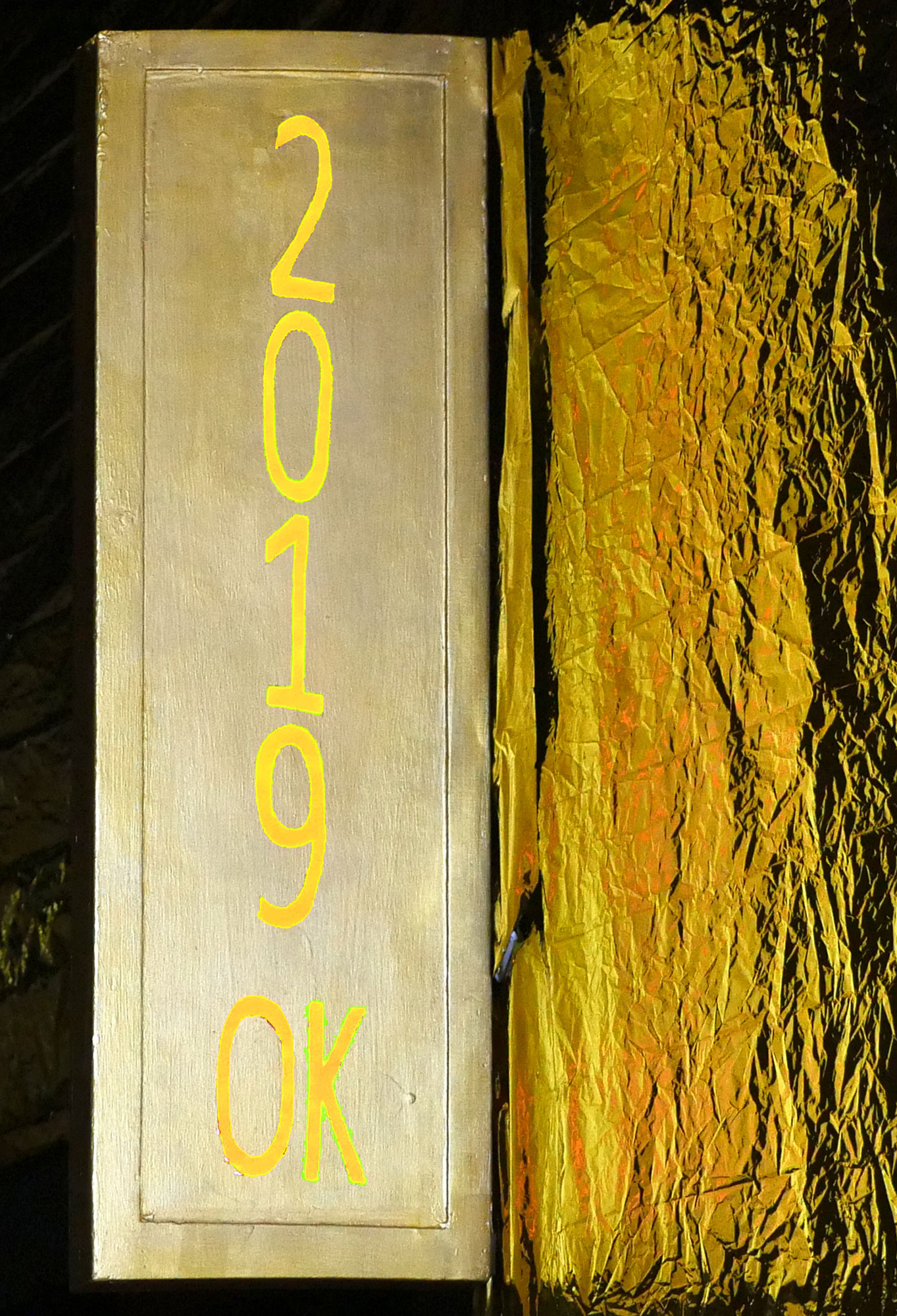 The title 2019, OK refers to the “city killer” asteroid that hurtled past Earth last July at an uncomfortably close proximity. Being in contact with meteorites is one aspect of Christine Laquet’s research. As they are the vestiges of our past and constitute our most distant memories, they help us to delve into our doubts, and question our fears and representations. Thanks to a loan from the Copenhagen Natural History Museum, a sample of the Aarhus Meteorite will be shown in a new context ; and the 5th of Oct., Laquet will propose a collective walking performance at 11am to share a celebration: the 68 years old of the anniversary of its fall on Earth. From fiction to documentary, Laquet employs multiple forms and she will regularly invite other artists, art critics, and scientists to collaborate during the show. 2019, OK is clearly thought of as an invitation to the vertigo of elsewhere and to the depth of space. While rethinking the configuration of spatio-temporal relationships between humans, non-humans or technology, the exhibition will also question how to habitate and re-imagine the temporality of Western modernity. 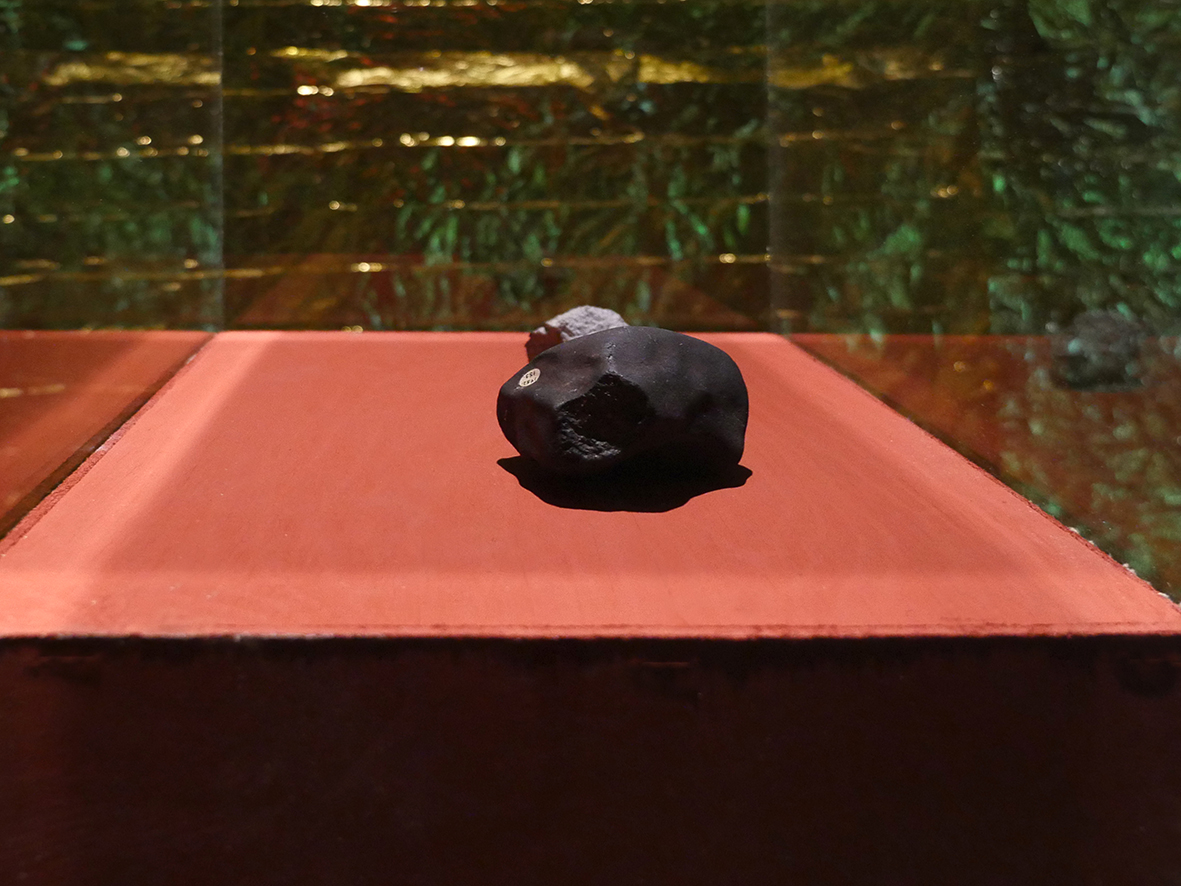 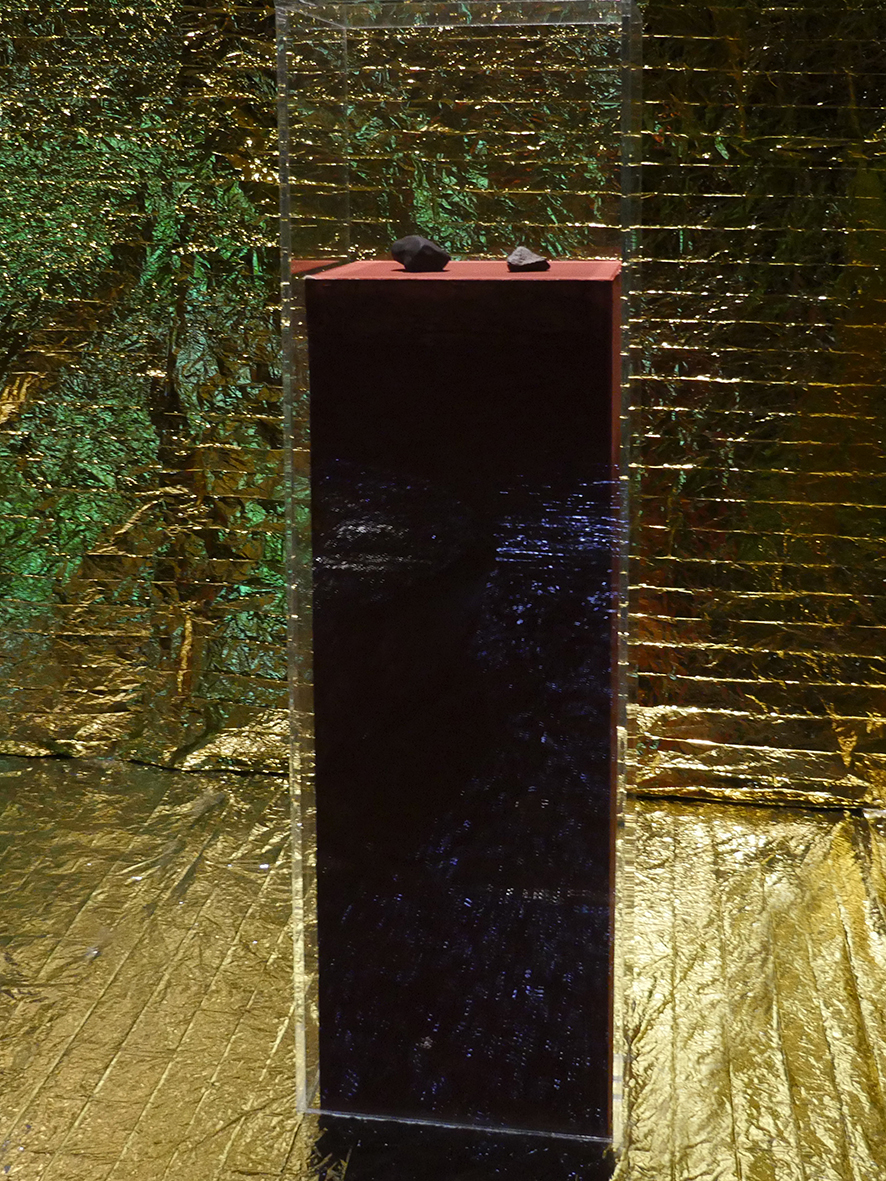 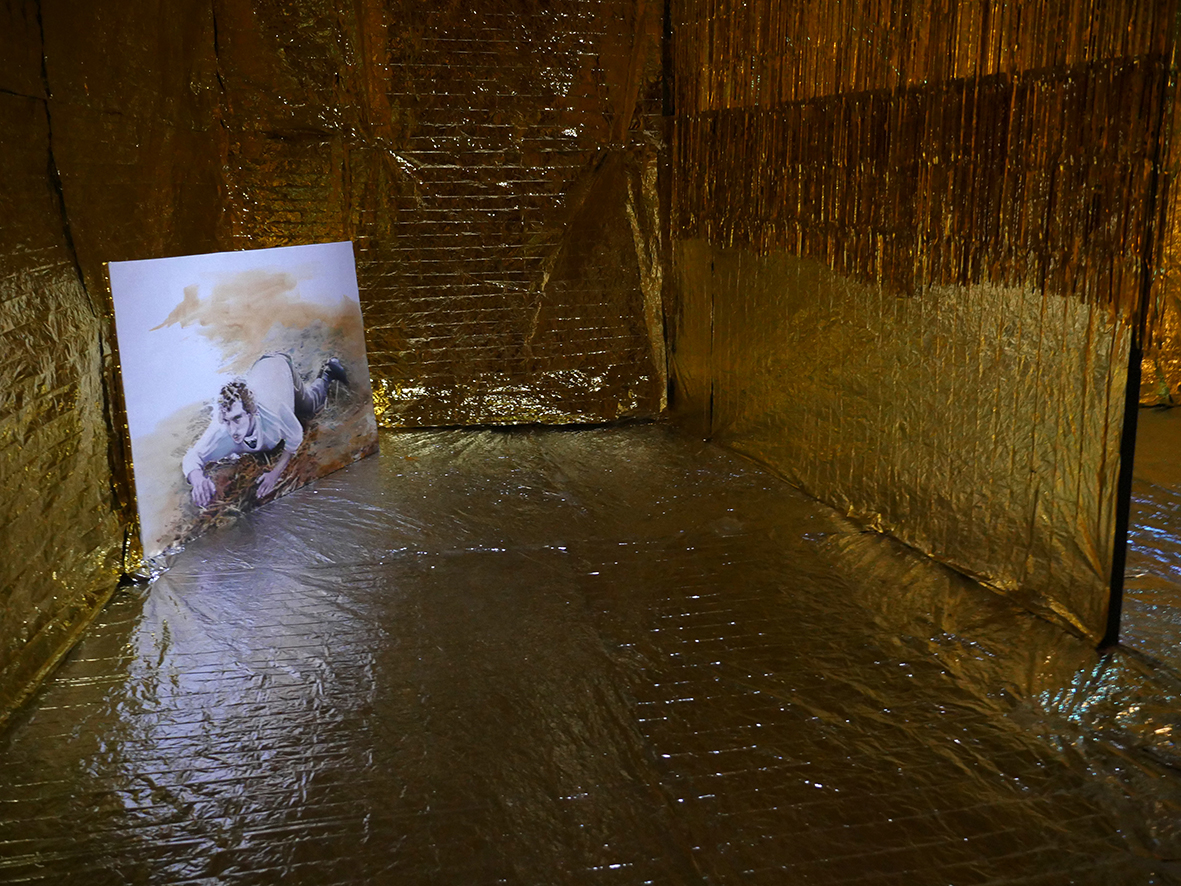 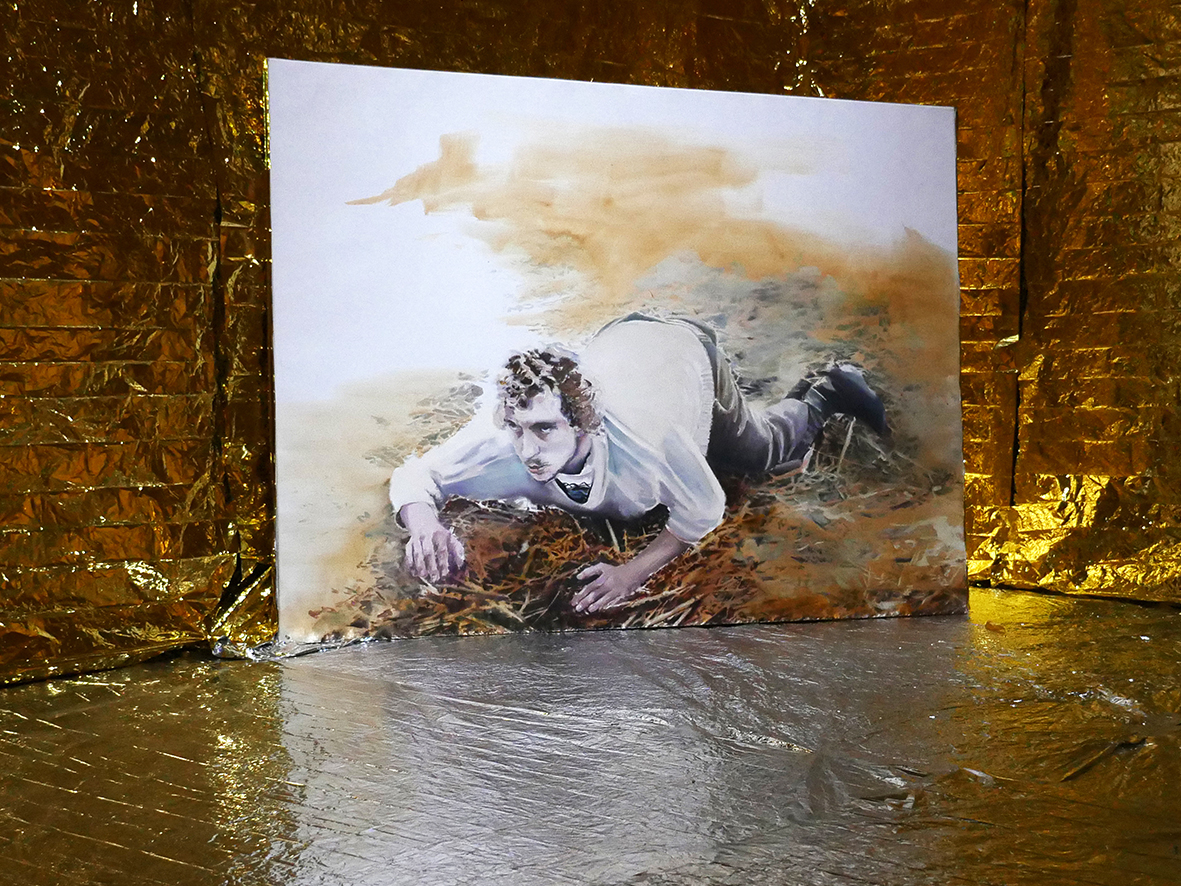 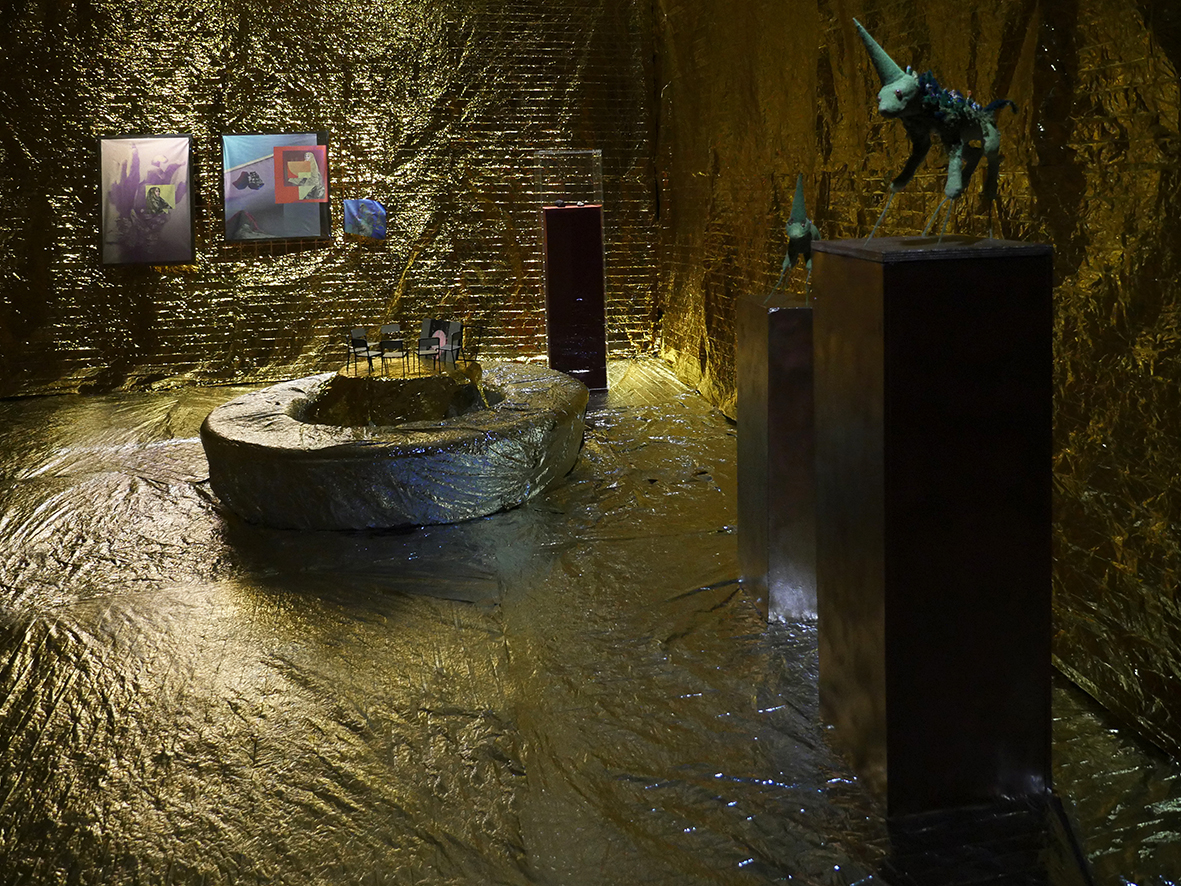 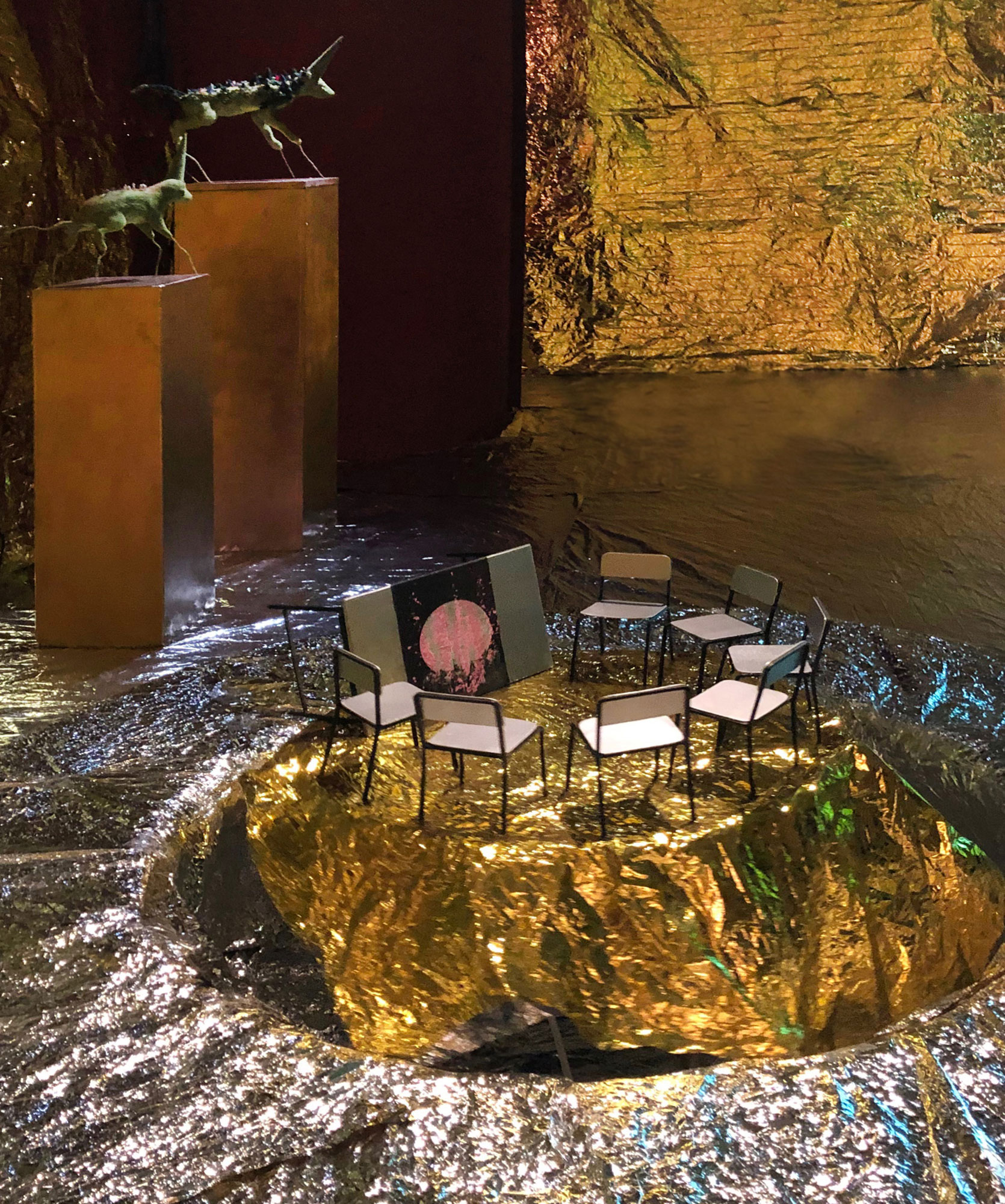 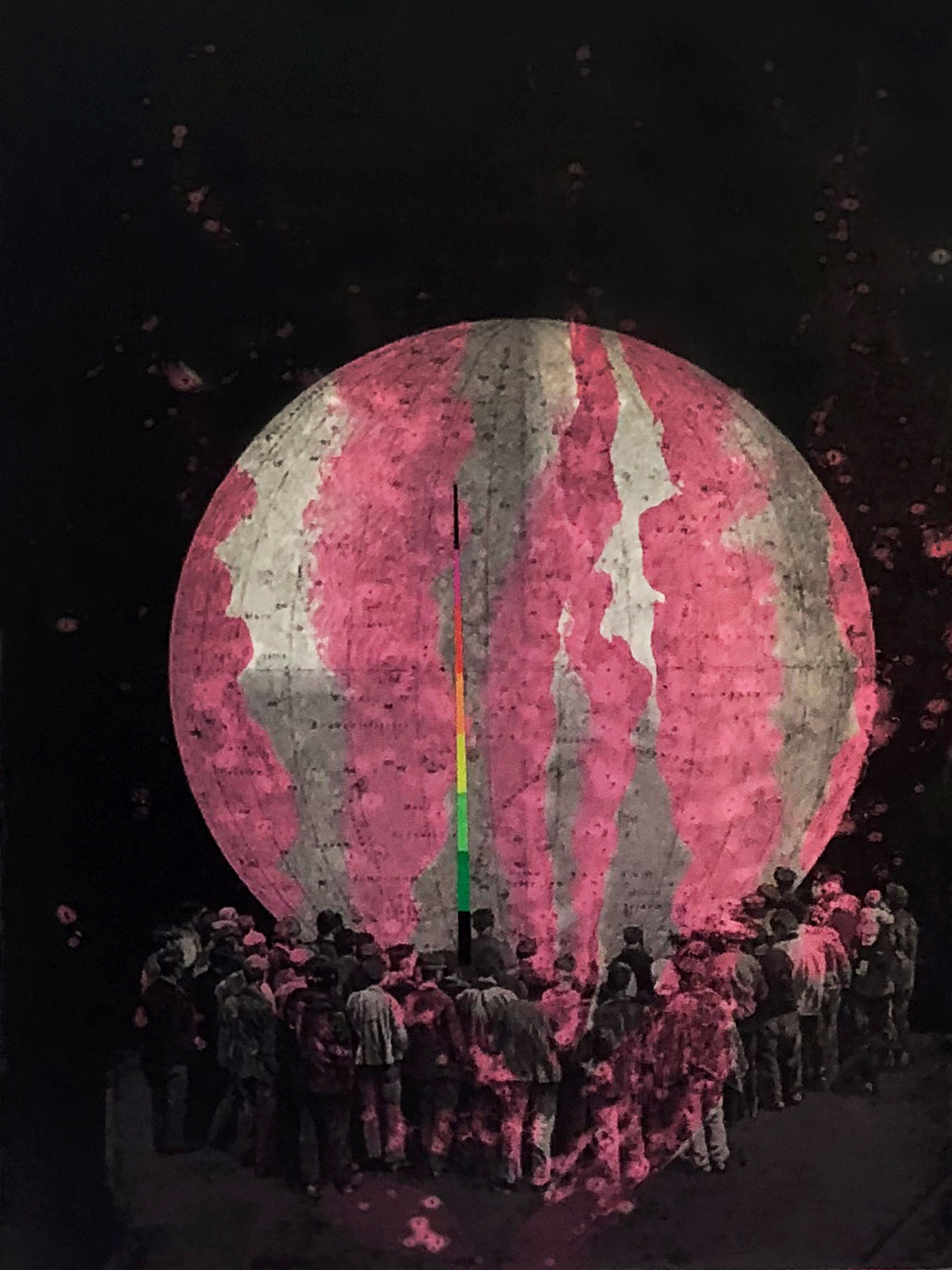 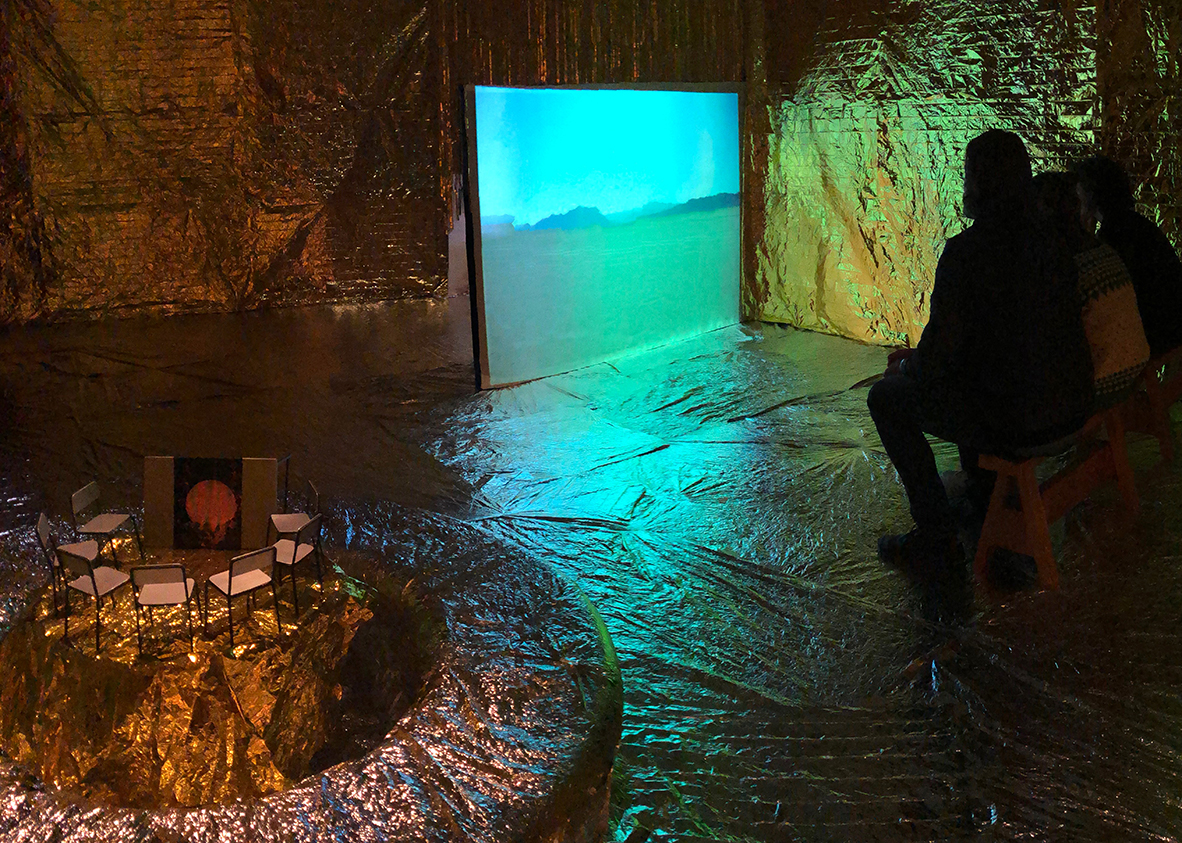 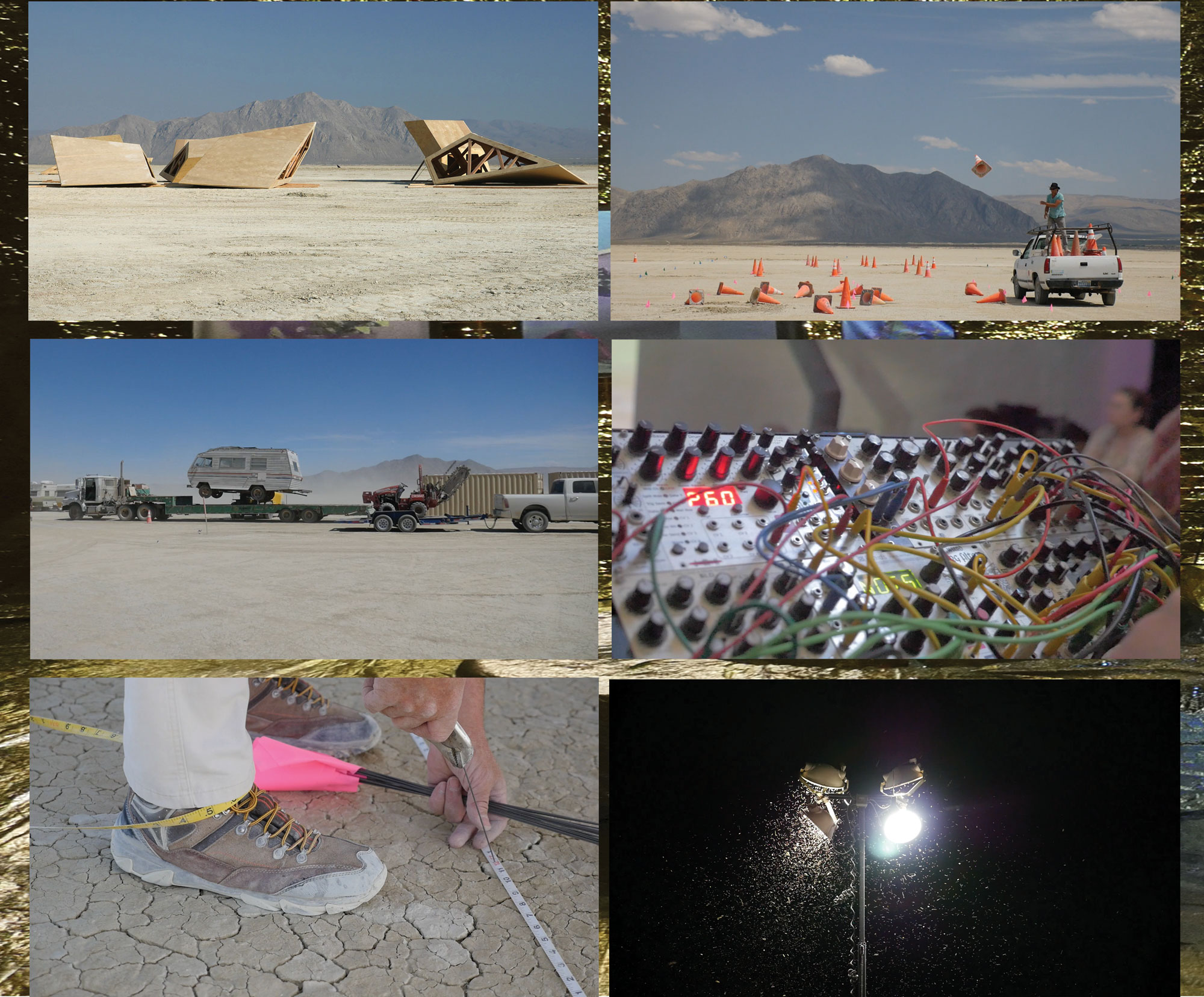 The setting of the film is uninhabitable and inhospitable to humans, yet those humans continue to explore, survey, construct, and colonize to survive. Like a forewarning of what might happen next, the main vquestion arises: how to inhabit, considering the changes to come due to global warming? As a certain critique of capitalism, Geometric sprawl documents a utopian act performed by a handful of characters building in a desert. Their actions are quite mechanical, within an apocalyptic atmosphere. In a space between documentary and fiction, the film is made up of sequences combined in a raw style. During the performance, Sofus Forsberg improvised music to the footage which greatly influenced and entered into the final edit of the film. The electronic repetition is leading to a space-trance-like state, it is accompanying a strange drive, where these humans seem to reconstruct a civilization, or maybe are simply attempting to colonize the forbidden space, the inhospitable? 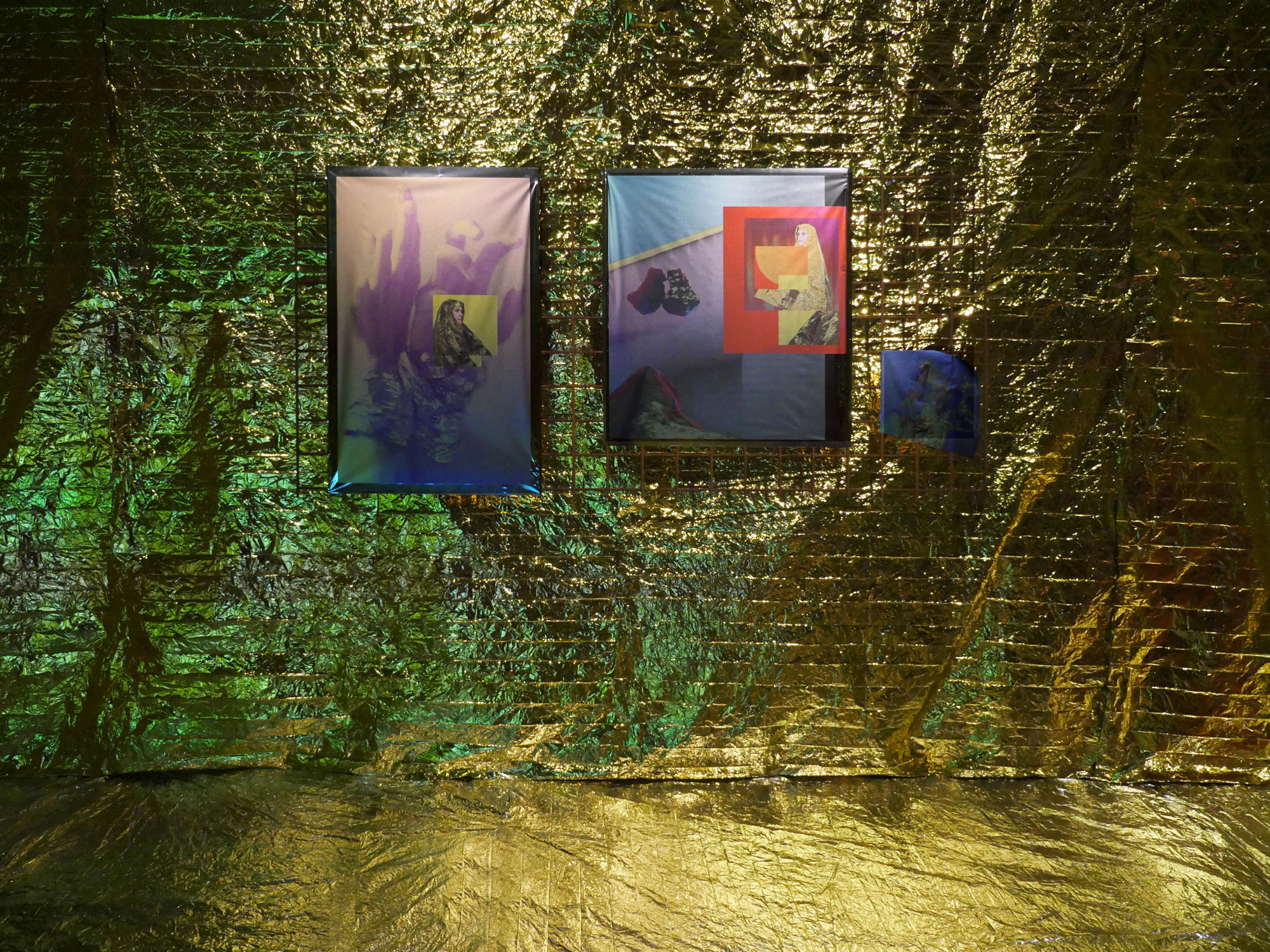 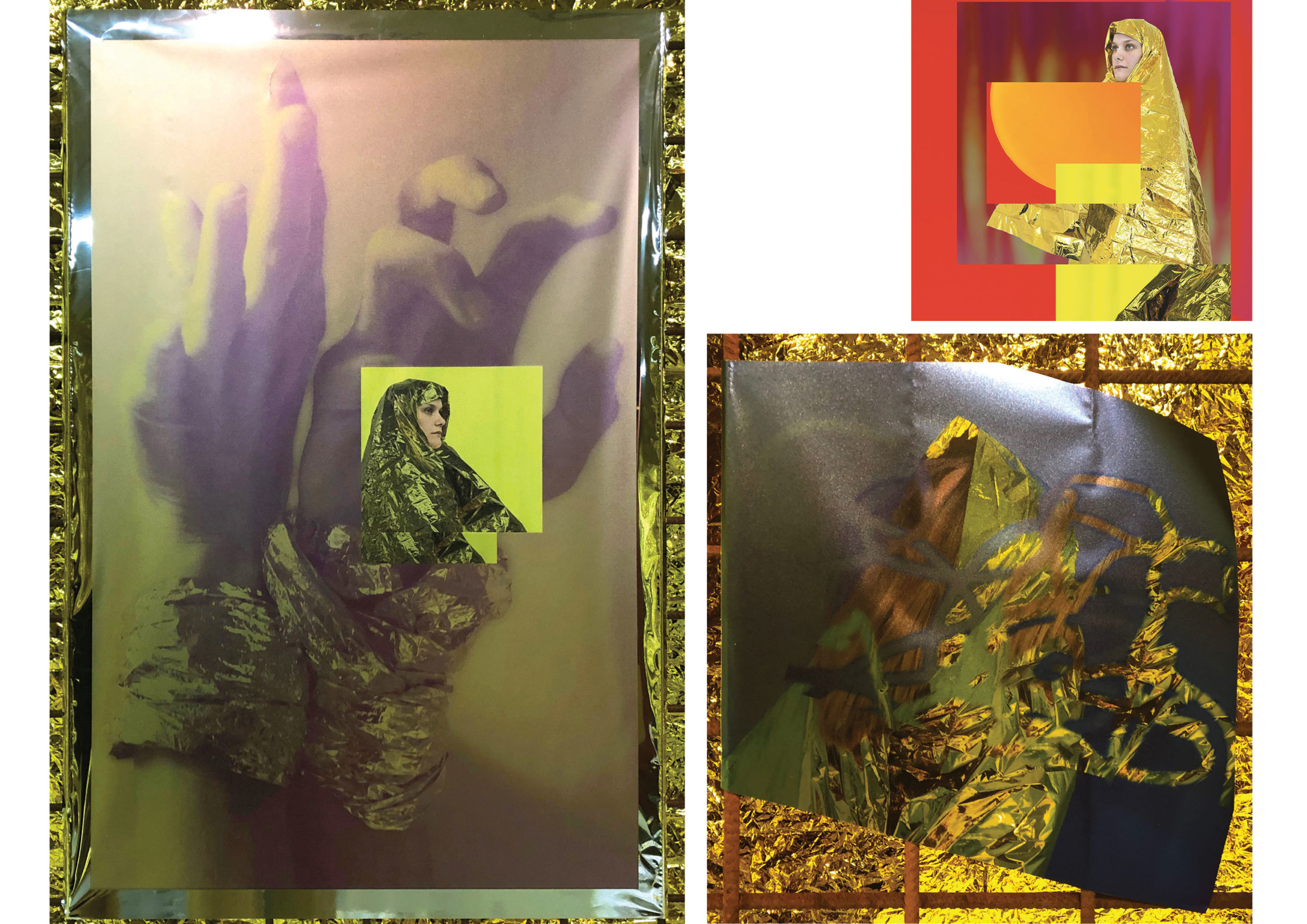 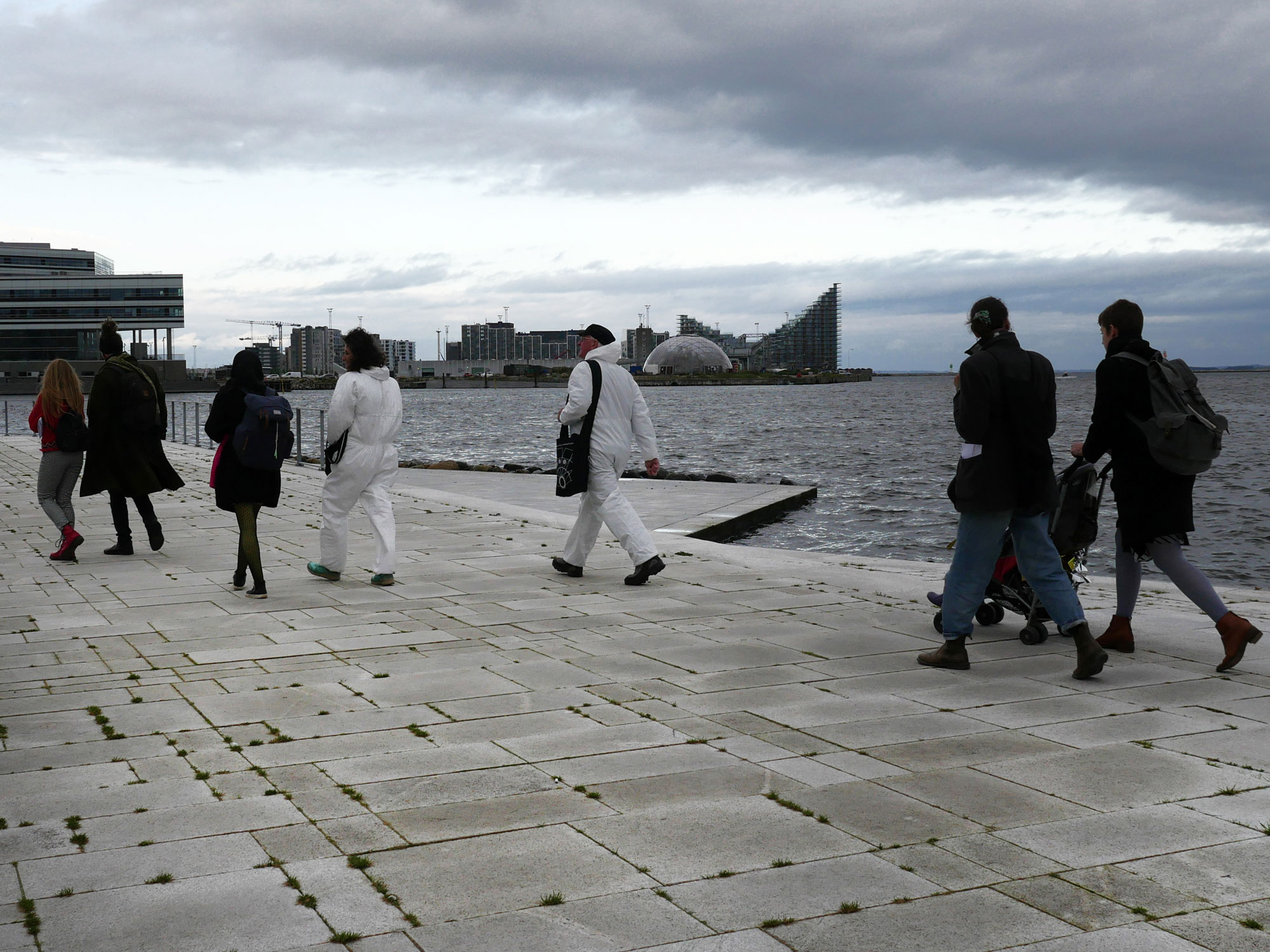 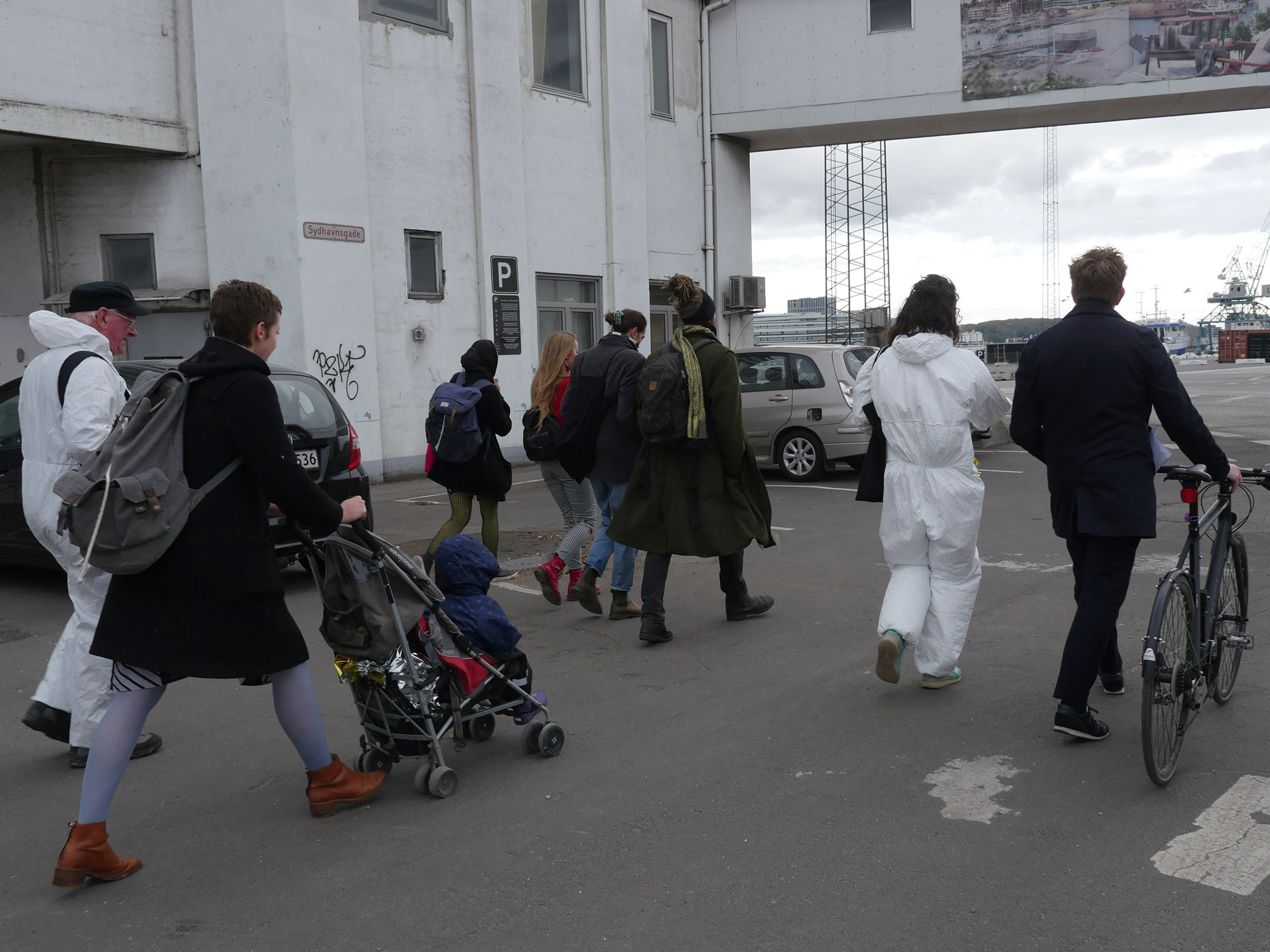 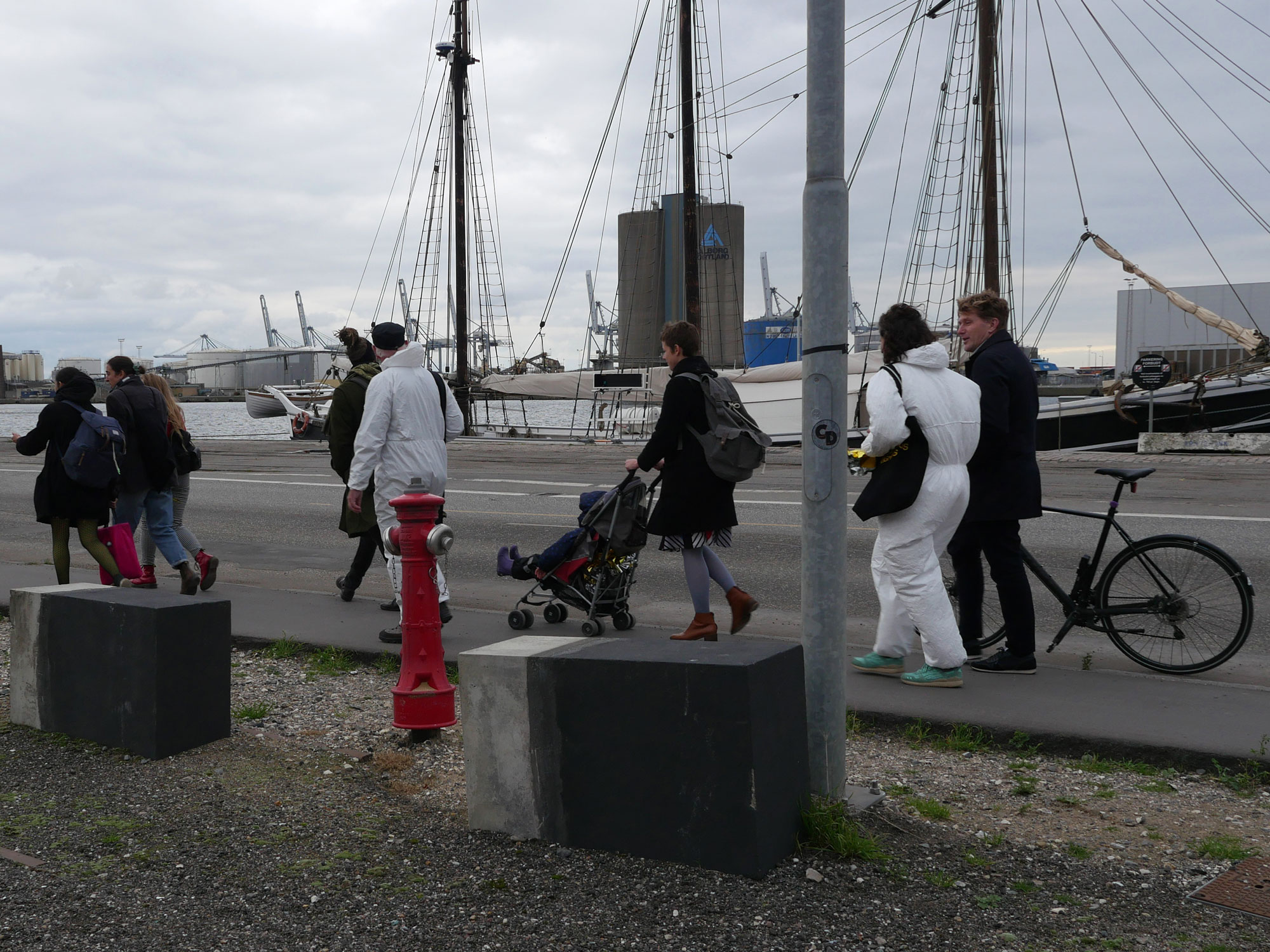 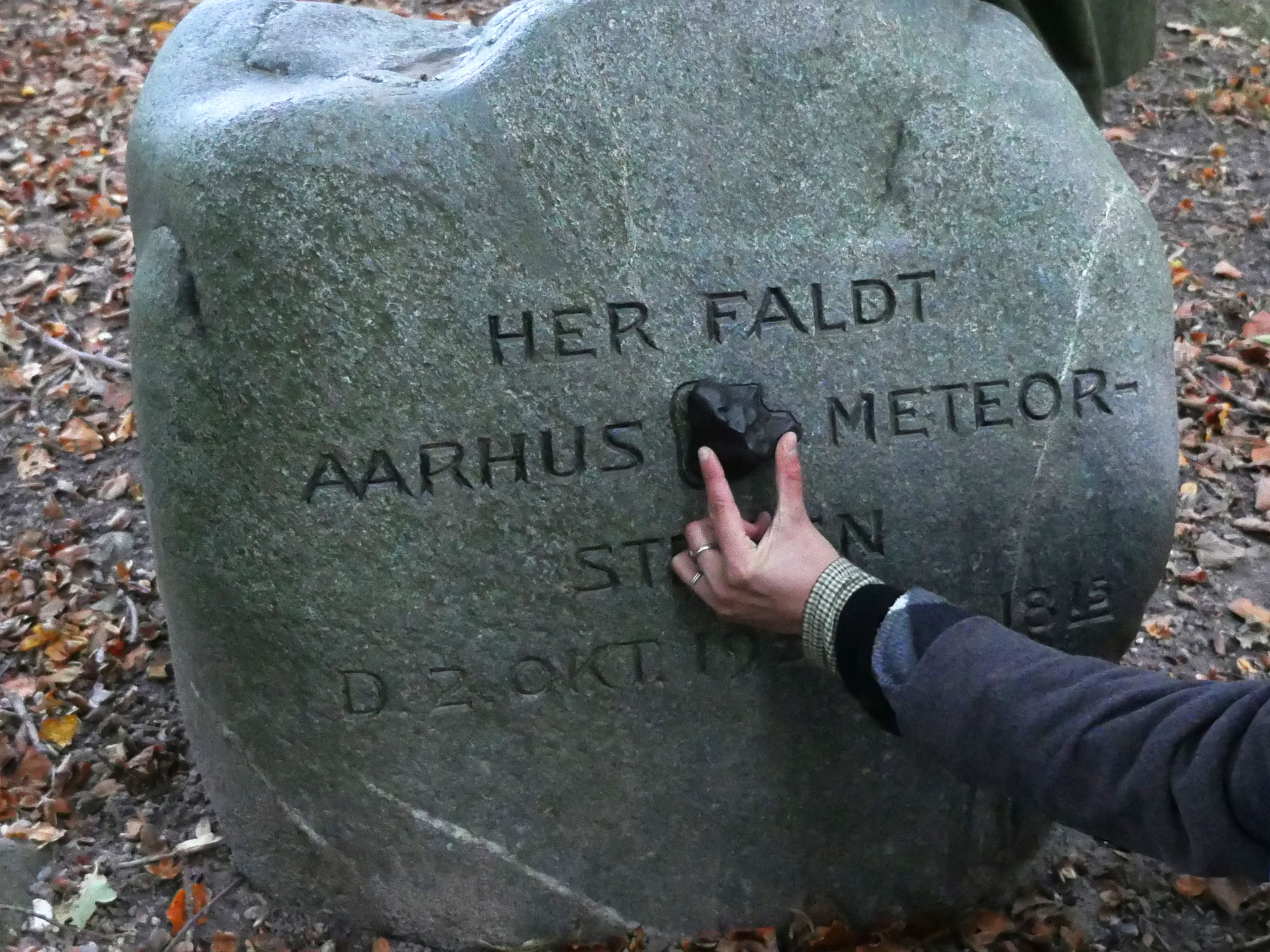 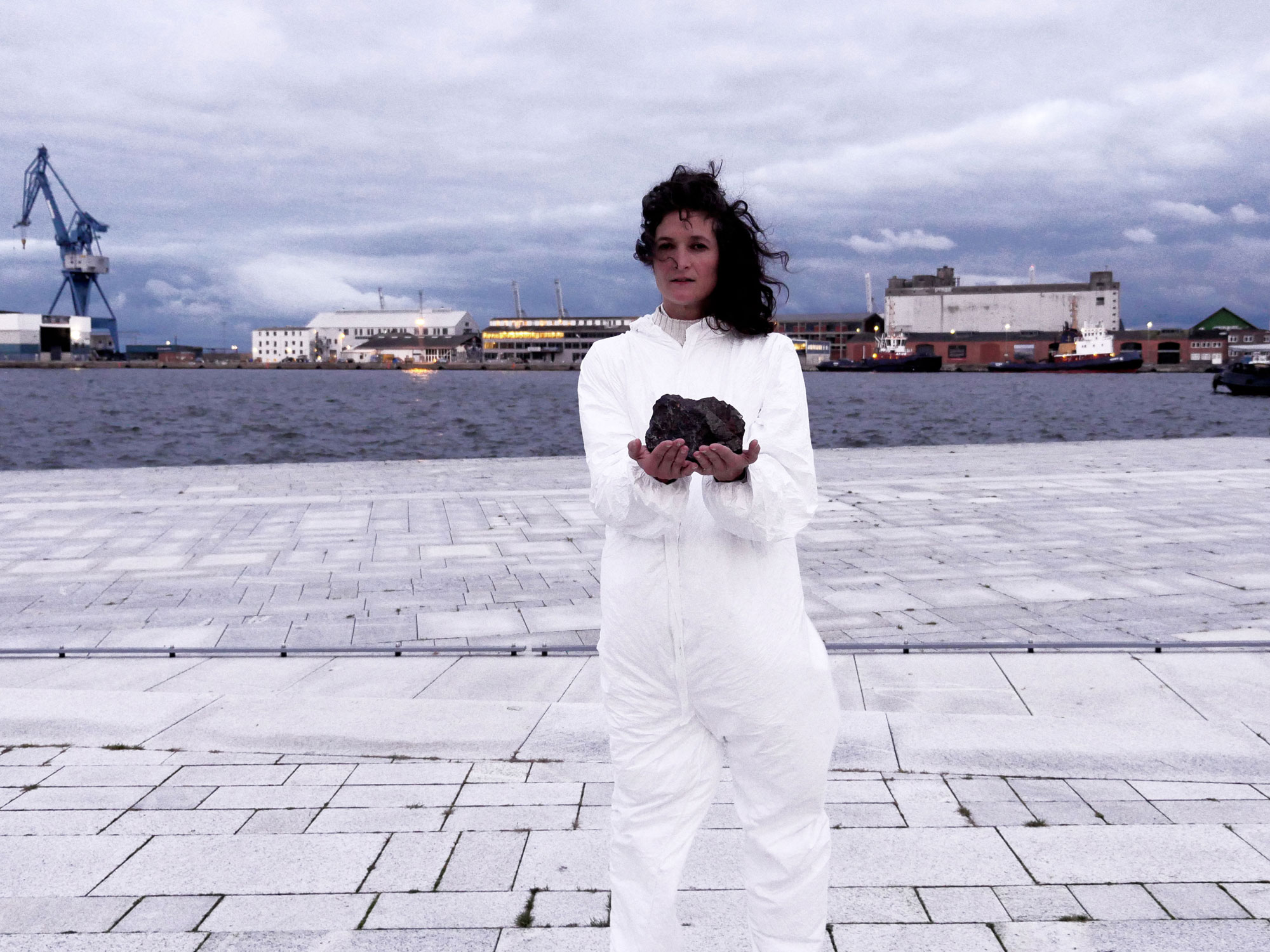 Departing from Spanien19C, to the woodland of Risskov, I gave each participant a kit composed of a survival blanket (material I used for my show) and stickers with printed images and texts, that could be applied on the blanket during the walk. I invited astronomer Ole J. Knudsen and art critic Mille H. Nielsen to propose punctuated stops for short tales during the walk.