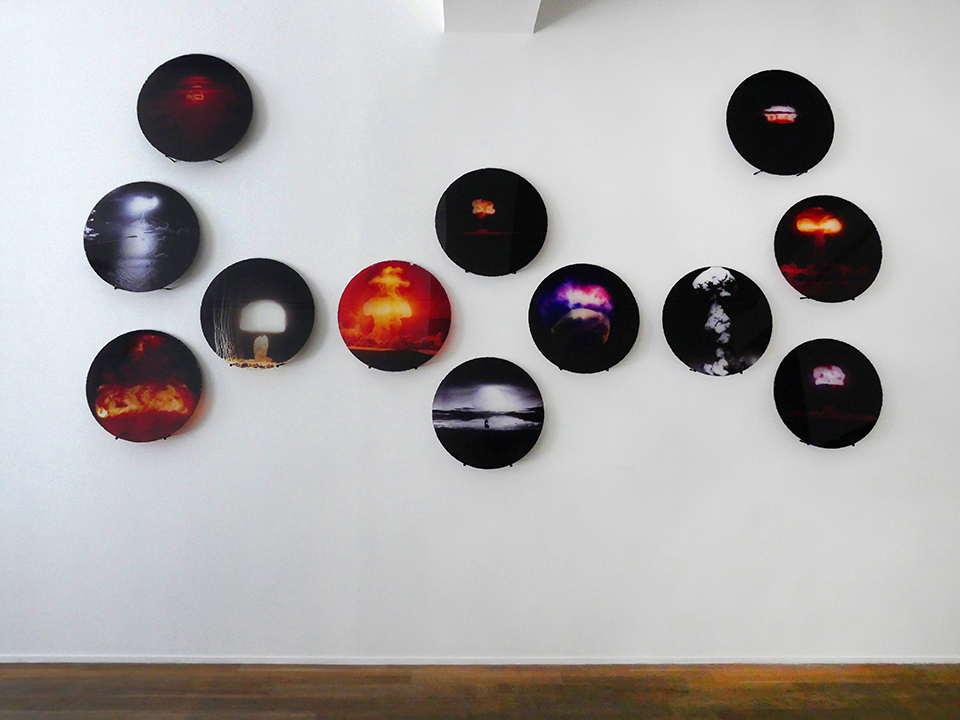 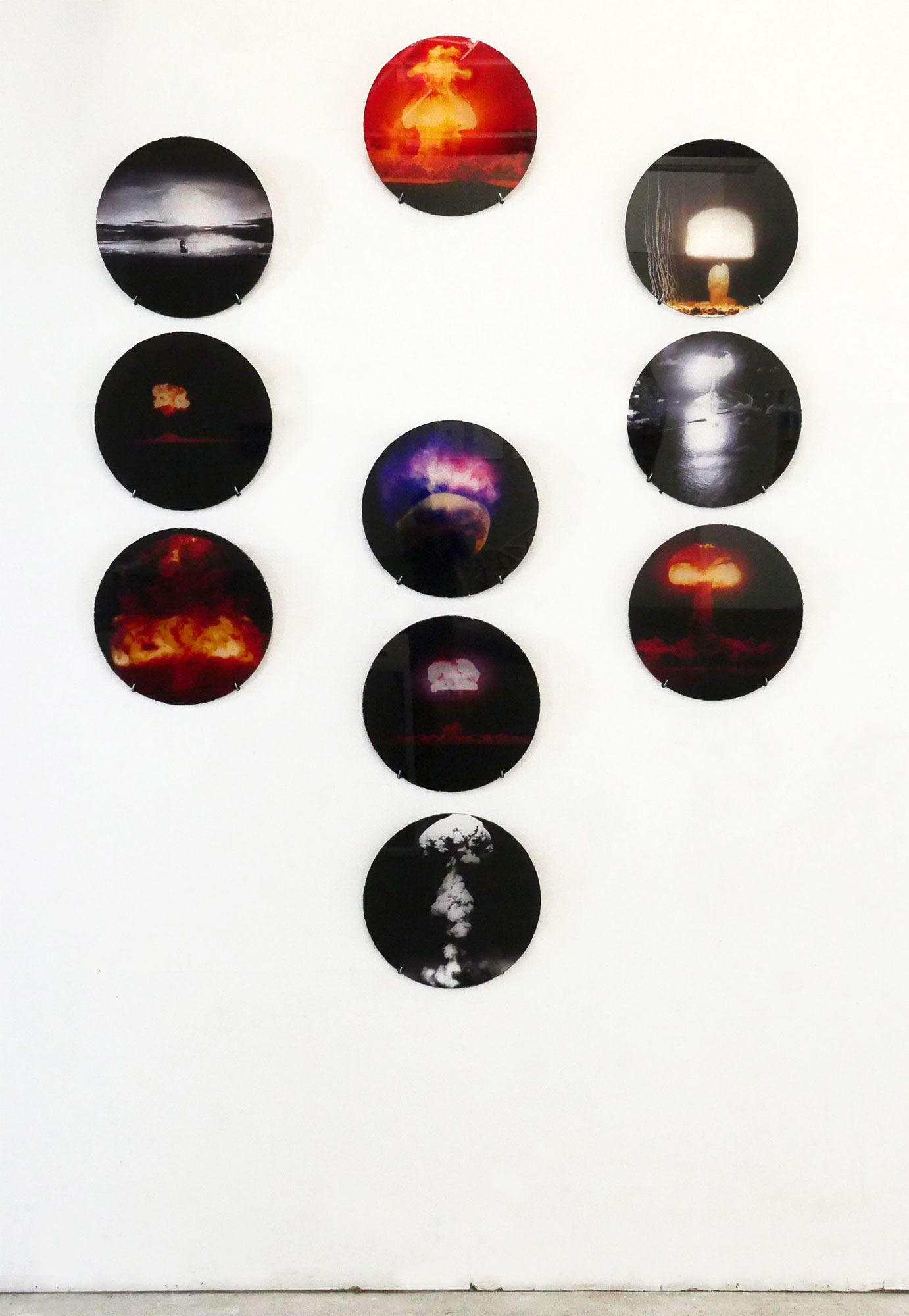 Laquet got inspired by another  mandala, also known for its power to heal from something bad, to give a form to her new arrangement.

Link to the show Bilaterale Parade