TO GAIN YOUR OWN VOICE, YOU HAVE

TO FORGET HAVING IT HEARD.

“To Gain your own voice, you have to forget having it heard” (a quote from Allen Ginsberg) involves Alexandria Wailes, a deaf actress, and Gerard Faroux, a drummer. It is a dramatically edited video of a performance that happened one month ago in the Flux Factory space. Laquet gave the actress three things – stock market traders hand signals, Occupy Wall Street hand signals and a list of financial words like future, market etc. that the actress translated to sign language. Then she asked the actress and drummer to create a strong relationship between each other as they performed despite the fact that the actress cannot hear the drummer and can only feel the vibrations and the drummer cannot understand the hand signals.” Sarah Walko, in Hyperallergic.com, the 19th of June 2013. 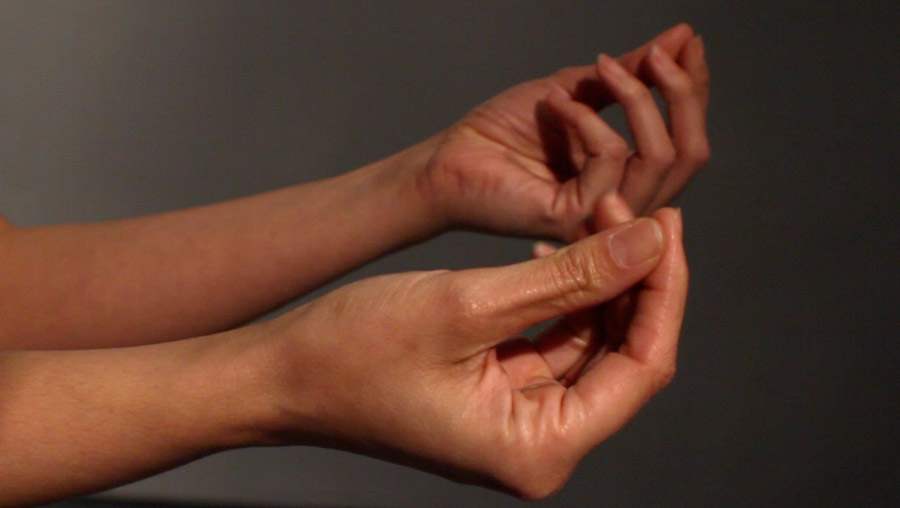 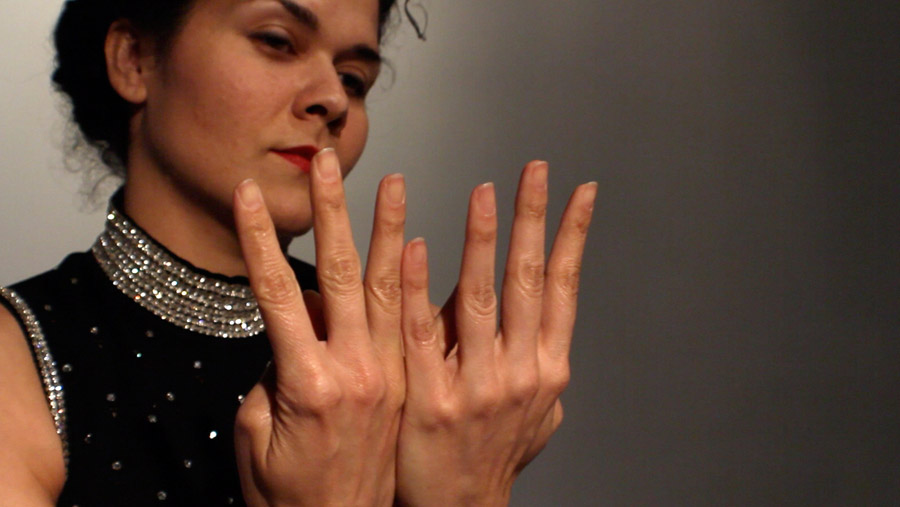 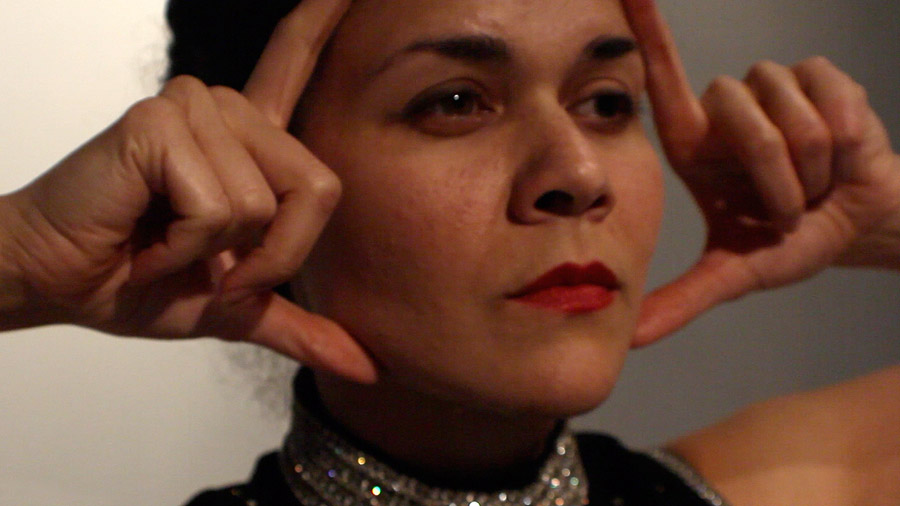 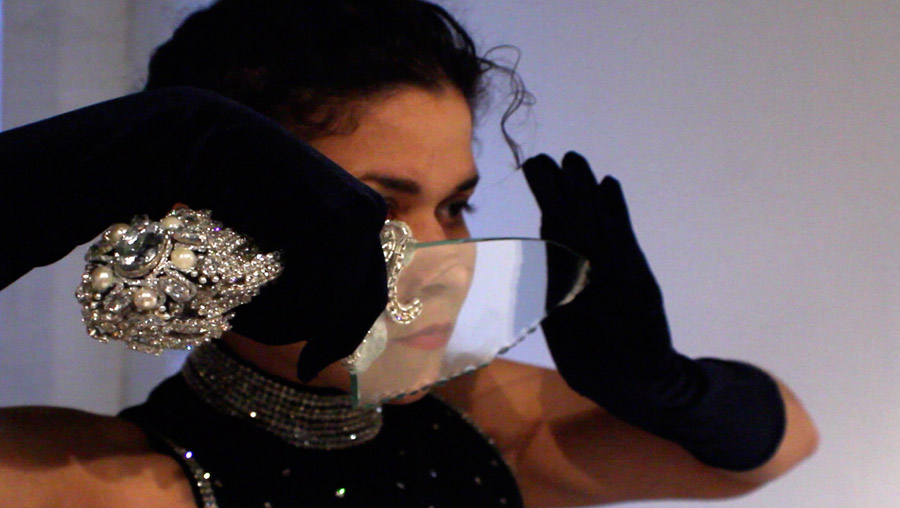 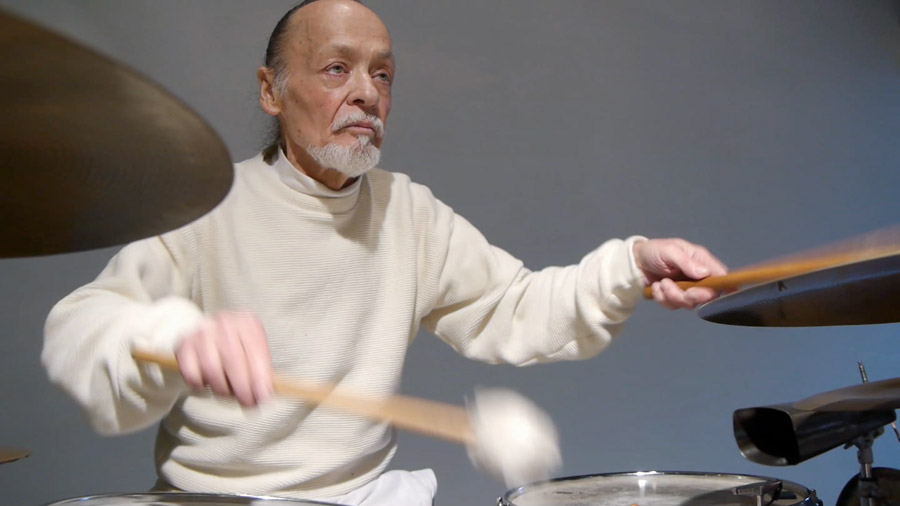 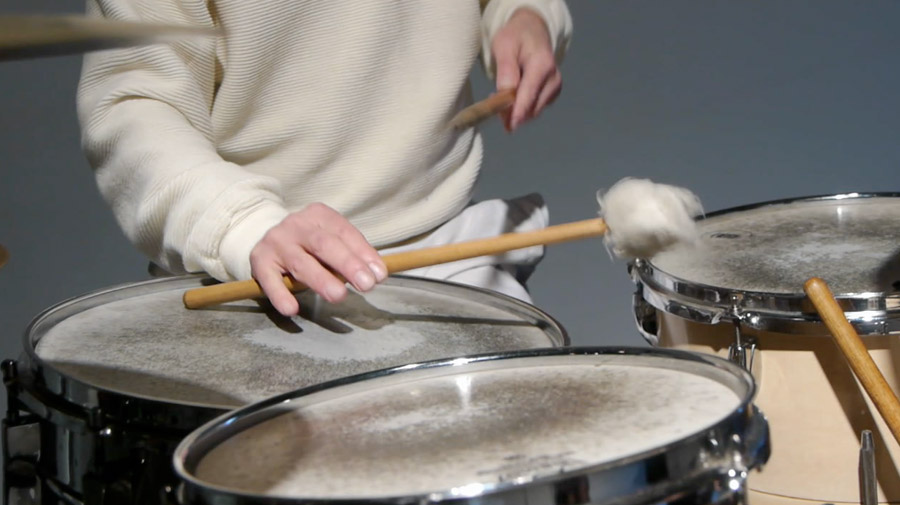 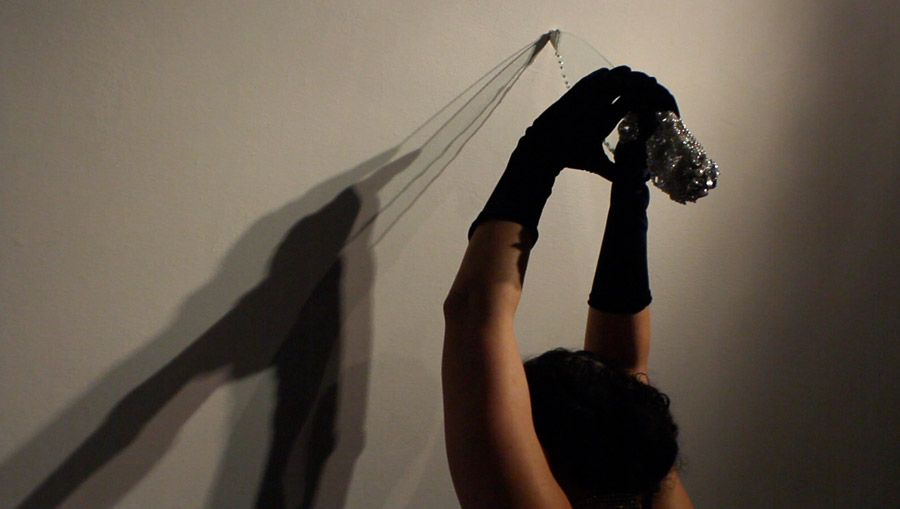