Mixing real shots and 3D images, chimerical animals and sinister individuals, Marabout hustles our usual references marks and is distilled in an atmosphere inspired by popular African beliefs. The (bird) Marabout constitutes the main character, like a protagonist enjoying a considerable influence on the various scenes. The metaphorical characters connect actions trance state, while the animal is mislaid in the skin of human beings, the bird evolves in film trying to reach the state of being a human. The scenes are held in Casablanca, in the surroundings and inside the big Mosque. C.L. 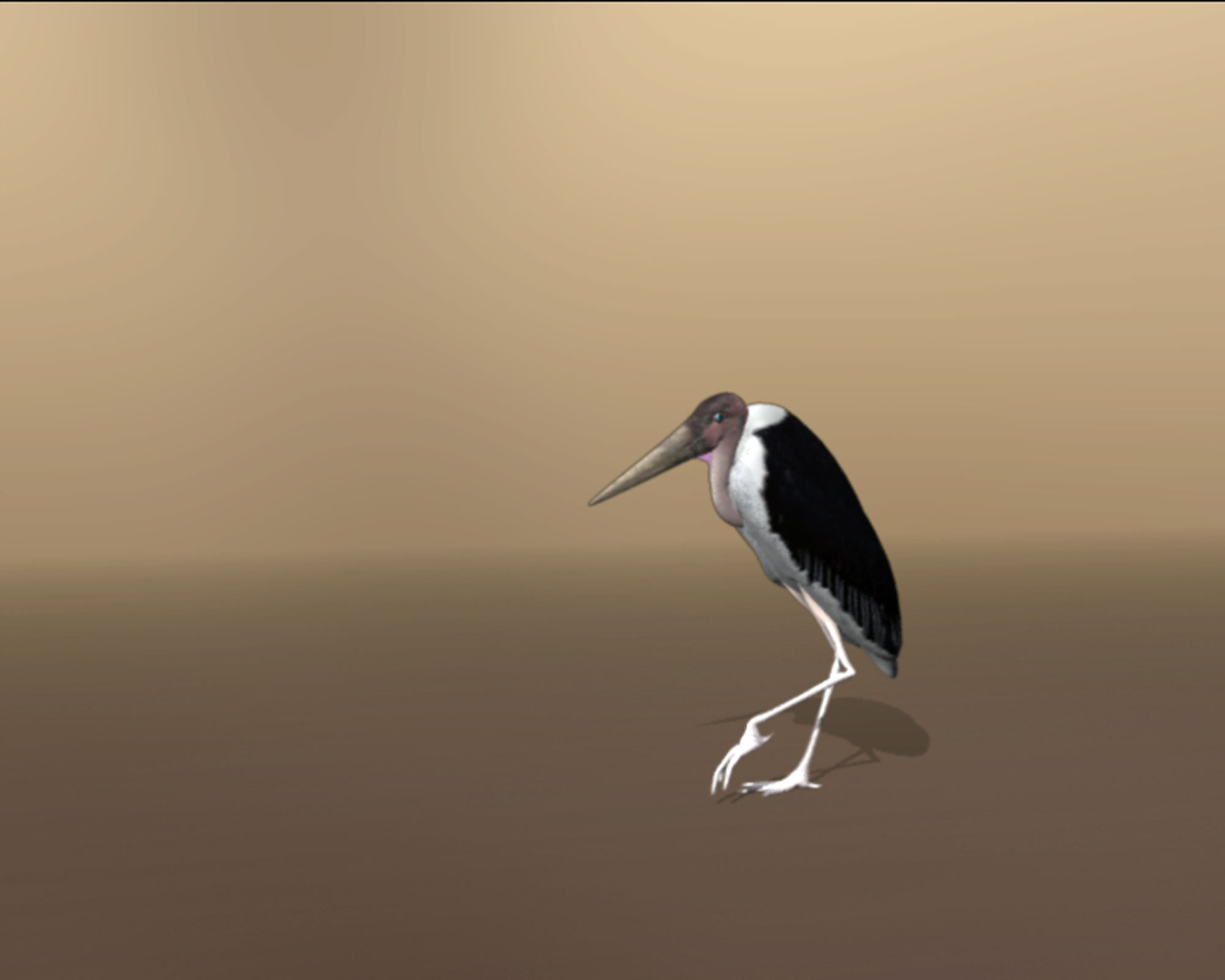 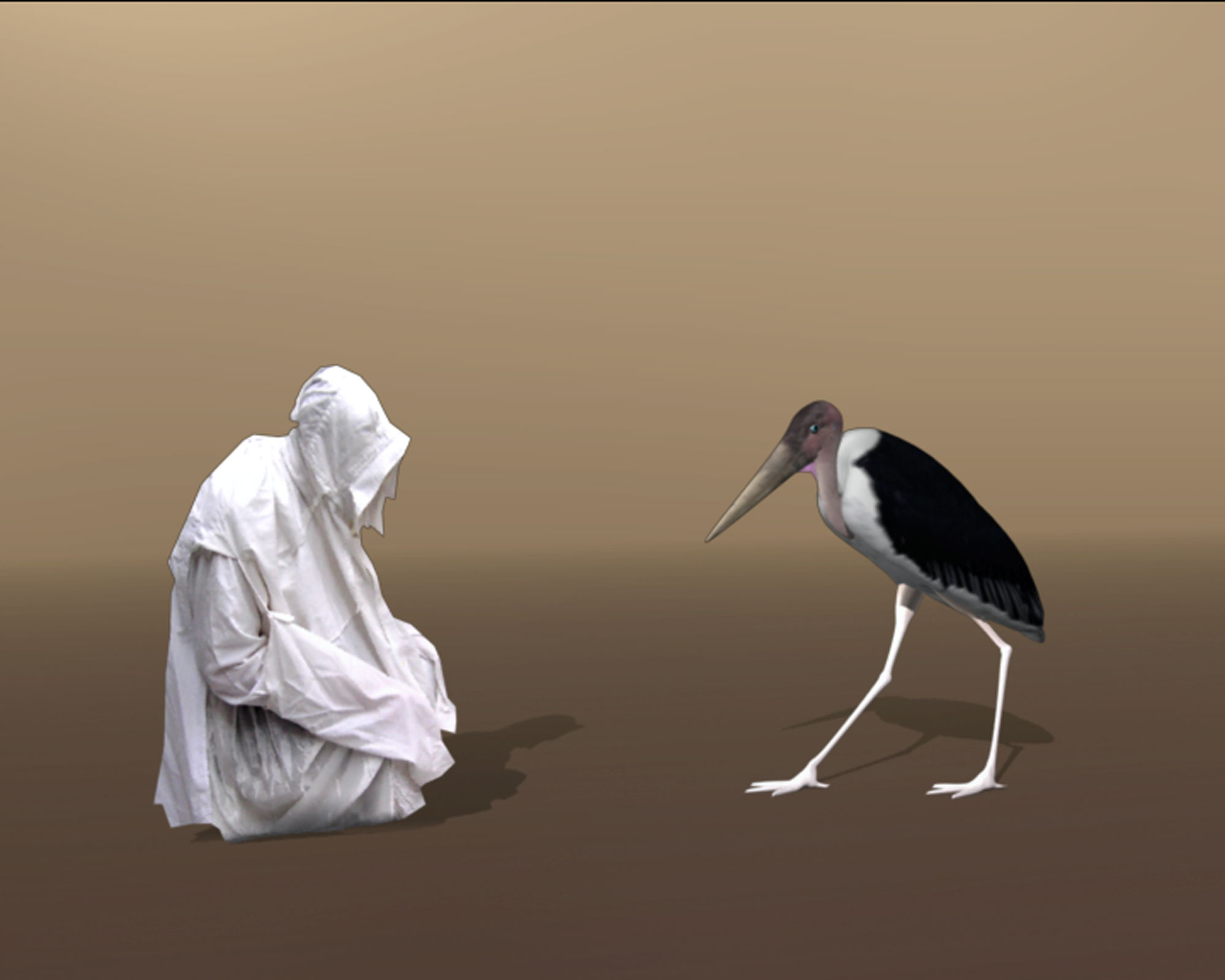 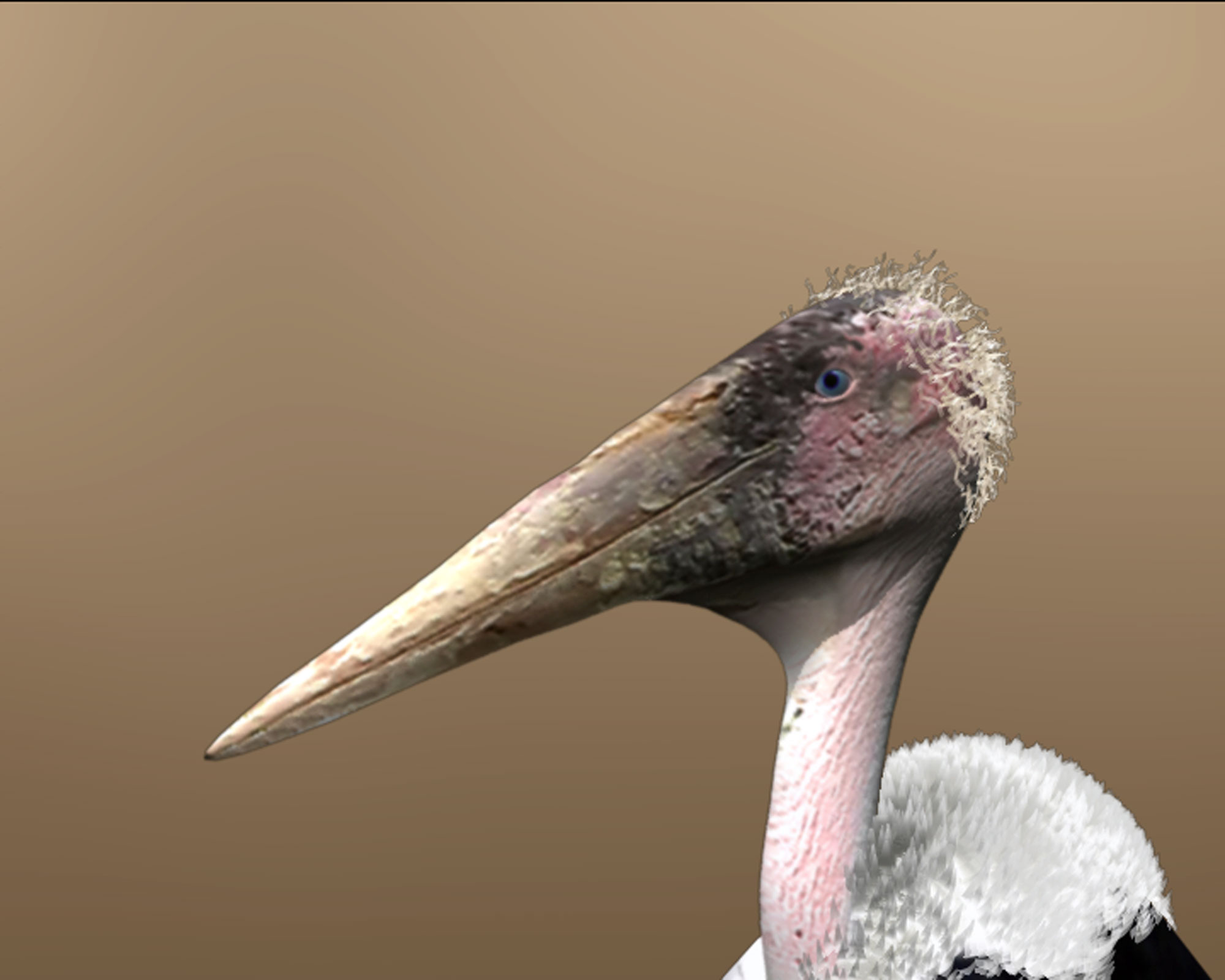